Dystopian fiction is a genre that takes place in a state, country, or world that is dysfunctional. It is usually marked by an oppressive political or religious systemor both. While most of these tales are predictive in nature and serve as cautionary tales about what kind of world may result when mankinds freedoms are curtailed, many take place in the present day.

Frequently, dystopian fiction overlaps with science fiction inasmuch as the plot of these novels unfolds in a world in which societal structures have been twisted or overturned altogether because of advanced mechanization or technology. With the advent of the digital age, for example, dystopian novels about Artificial Intelligence taking over the planet and relegating humans to the status of slaves have been extremely popular.

A few examples of dystopian fiction are as follows:

Dystopian fiction is sought after by publishers large and small. It has always resonated with readers, and the demand for novels written in the genre continues to increase with the publication of books such as Atwood's The Handmaid's Tale, which has been made into an Emmy-winning television show on Hulu.

Getting an agent is tough, and only the most polished, well-written manuscripts stand a chance of being represented given the number of submissions to literary agents. You can increase your chances of getting a great manuscript by hiring an exceptional independent ghostwriter. A company writer just isnt going to cut it.

Please visit my Writing Samples page to obtain more information on my diversity of styles in literary and genre fiction.

But here's the bottom line: Most ghostwriters just arent very good regardless of whether theyre loosely affiliated with a company or not. 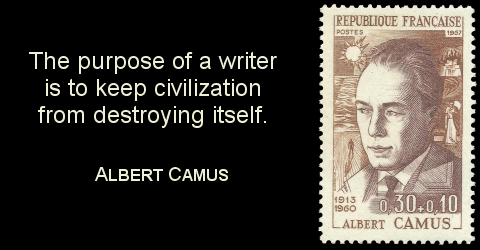