Note: The following excerpt has been used with the permission of a former client and/or the publisher. Please note that I can adjust my prose style for a particular genre, and the following is not intended to represent my full range of styles or the number of genres I consider. For nonfiction, the level of complexity can be adjusted depending on client preference.


Detective Lemoine had worked hundreds of homicide cases during his career. Most crime scenes were variations on a theme. There wasn't much that the impeccably dressed French detective hadn't witnessed, from bodies painted orange to those hidden in the back of a closet, nude and wearing skis.

What he found at the apartment on Rue Royale was different. The dead woman on the floor, clad in red bra and matching silk panties, was holding a .38 caliber pistol that had recently been discharged. But her body, still and cold, was sitting upright, a look of horror on her petrified face.

"Most peculiar," Lemoine commented, kneeling to examine the woman.

The blue pallor of her skin led the detective to believe that the dead woman had been injected with a chemical to instantly produce rigor mortis.

Odder still, the gun was aimed at the opposite wall, yet there was no bullet hole in the plaster. This would have been easily explained if the dead man's body, slumped near the baseboard, had revealed a bullet wound, but it didn't. The coroner's preliminary finding was death by cardiac arrest.

There was no trace of blood on the floor. Who – or what – had the woman shot? 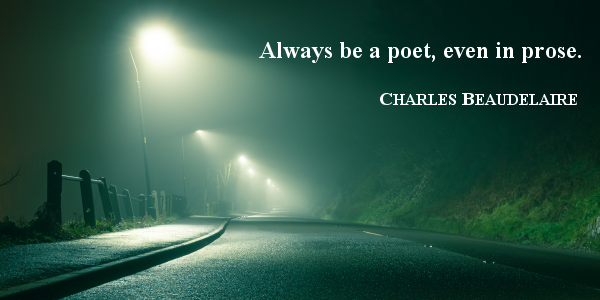 Find William on social media by clicking the icons below.  Click here to read more about William Hammett.